New Zealand is located in the southwestern Pacific Ocean, just south of Australia. The country is not part of Australia and has never been (many people make that error), but it has been its own country since the late 19th century. Before then, the country was actually considered to be part of the United Kingdom, and was under the laws and jurisdiction of the crown. New Zealand is actually a number of smaller islands, with two main islands (the North Island, and the South Island that comprise most of the land area of the country.

The country is separated into 16 regions. 11 of those regions are run by the top tier of local government, called the regional council. 5 of them are run by territorial authorities.

The 16 regions include the following:

Wellington is the capital of NZ & Auckland is the largest city. NZ considering as the 2nd safe country after Canada. Overall, New Zealand is a very interesting and exciting country. 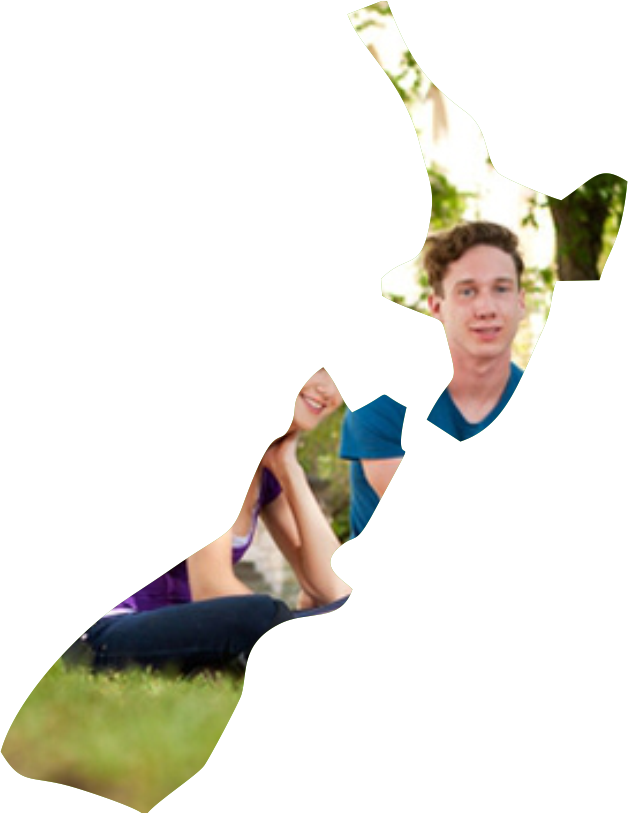 New Zealand has a largely temperate climate. While the far north has subtropical weather during summer, and inland alpine areas of the South Island can be as cold as -10 C in winter, most of the country lies close to the coast, which means mild temperatures, moderate rainfall, and abundant sunshine.

Because New Zealand lies in the Southern Hemisphere, the average temperature decreases as you travel south. The north of New Zealand is subtropical and the south temperate. The warmest months are December, January and February, and the coldest June, July and August. In summer, the average maximum temperature ranges between 20-30ºC and in winter between 10-15ºC.

Why NZ over other country:

As written above NZ is the safest country to study. Secondly NZ has less population compare to other country. NZ is a country where student not only need to be study oriented but needs to be practically smart in all aspects.

NZ degrees are all government recognized & also NZQA approved, where in some countries we have the Public & private universities.

NZ has a maximum stay back compare to any other country like USA, UK, Canada & Europe. The pace is relaxed, the people are friendly and the prospects are great. The education system is world-class as is our health care. And the economy has weathered the global financial crisis well, so job and career prospects are generally good.

NZ follows Level from 5 to 9 for the International students. Below is difference explained for each levels.

Level 5 & 6: These are Undergraduate diploma leading to Bachelor with trf to University.

Just to brief above levels in Short.

Graduate diploma is designed for those students will little less grade & for those who looking to change the stream. Post graduate diploma is consider as 1st year of Master , which is much better than Canada as from India we can go ahead with 1 year PG & then in future if planning for the Ms can get the entry for 2nd year as 1st year is taught & 2nd year is thesis. PhD is a duration of 3 to 5 years with good scholarship & stipend.

PN : Some program , do ask for 6 in every band & sometime some Sensitive programs 6.5 overall.

Mutual Funds – Need to break & trf to account, then accepted.

*PN : Visa Documentation defers case to case as well with the above mandate requirement.